Education is our top priority! 18% Off All Online Courses- code: education22

This course is offered in partnership with MTCopeland.  This course is designed for those new to the trades or beginner-level framers looking to gain a strong foundation in the basic fundamentals of how construction framing works when building a house.  With over 100,000 satisfied students and a course catalog of over 1,000 classes, we are here to help you – Invest in Yourself. 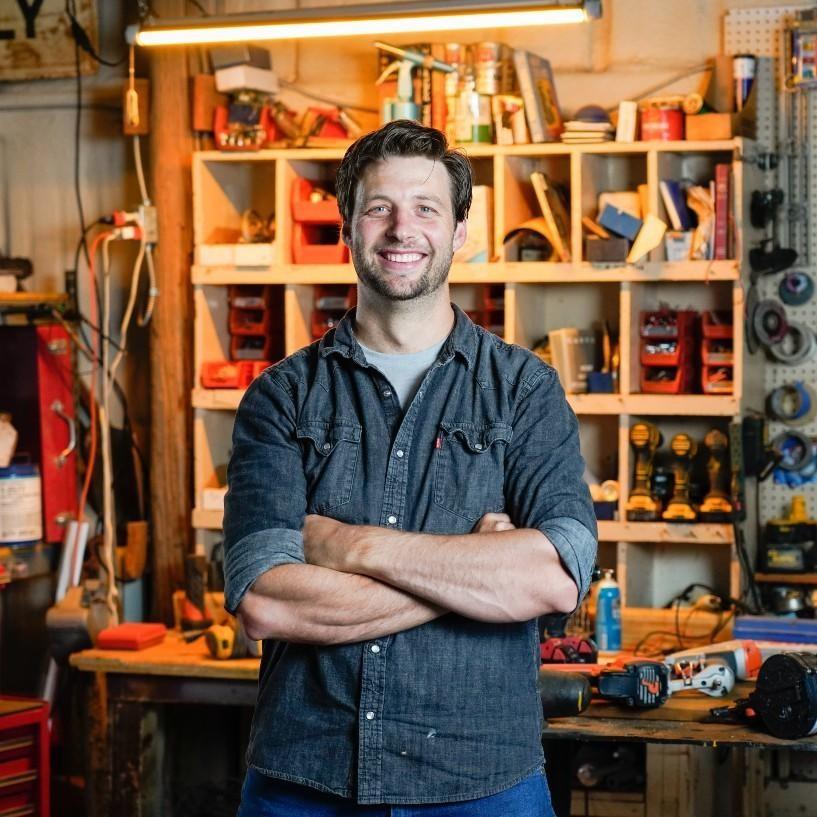 Jordan Smith is the CEO and Founder of Smith House Company, a design+build firm  based in Austin, Texas. He learned to build and weld while working on the farm with his grandad, and after earning a degree in Welding and Materials Engineering, he spent the next 10 years working in the heavy construction building everything from robots to ships to offshore oil rigs before transitioning to residential construction. After spending a couple of years working with industry leading builders in Austin, Jordan and his wife Veronica struck out on their own to form Smith House Co.

Smith House Co. strives to build more beautiful, functional and resilient spaces which are self sustaining and harmonize with their natural surroundings.

Learn about the structural elements behind construction framing: load paths, internal forces, external forces, why these factors make a house stand strong, and how they apply to almost anything you build.

Introduction – Your instructor, Jordan Smith, is a professional builder and president and owner of the design-build firm Smith House. Jordan shares what he loves about framing: It’s the perfect mix of physics and craftsmanship.

External Forces – Jordan reviews the three external forces that a building encounters—dead loads, live loads, and environmental loads—and how each of these forces physically interacts with a structure.

Internal Forces – There are five types of internal forces: tension, compression, shear, bending moment, and torsion. Learn how these forces act on a structure, and which common construction materials are associated with each type of force.

Assemblies – Walls are an essential construction assembly that go into framing. Jordan takes you through the ways in which walls are reinforced with cross bracing, shiplap, and sheathing, and how they resist the external forces of compression, tension, and shear.

Trusses – Trusses are triangular structures that utilize tension and shear to create stable, strong framing. Learn how trusses are applied to roofing, ceilings, and beams.

Roofs and Windows – Jordan uses a framing structure model to identify key components like the rafters, headers, beams, and studs. Then, he tracks the load paths throughout the roof and windows, marking the areas experiencing compression and tension to show how the structure resists external forces.

Interiors – Jordan takes you inside the model to show how load paths move through the cathedral ceiling, ceiling joists, and load-bearing walls. He also explains the structural differences between a load bearing and non-load-bearing wall, and how to identify either one in a home.

Conclusion – Ultimately, framing should be durable, functional, and beautiful. Jordan reviews that knowing why a structure is built is just as important as knowing how it’s built, and will help you become a better construction professional.

ONLY Provider with a Fully Stocked bookstore

There are no contributions yet.

Continue as a Guest

Continue as a Guest